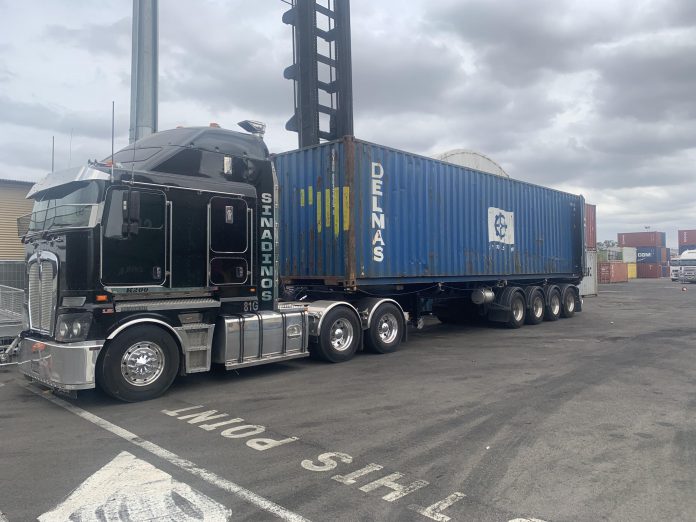 Over the last week, the urgency of the Australian bushfires was escalated to the level of an international humanitarian crisis.

As the rest of the world responded to Australia’s cries, the generosity of Australians desperately seeking to help up-geared an overwhelming influx of donations, both monetary and items.

Individuals and communities have felt the desperation of their local Australians, which has kickstarted a number of community donation projects. With millions of dollars being raised through independent donations alone, many Australians feel they want to do more than donate money…including a number of Greek Australians.

Here is how you can help the Greek community support those affected by the bushfires:

Australians like Peter Sinodinos, owner of Defi II and CEO of a successful transport and logistics company, want to use their unique position to directly assist those affected by the fires.

“Due to the devastating situation in the country now, and my massive following, I thought I would get this done. I want to fill containers and send them to the areas direct from our Greek community,” said Peter Sinodinos.

Peter is using his transport services to organise the collection, distribution and all logistical concerns, to alleviate all the pressure on fire brigades. He will also be transporting the items directly to victims in need.

“I believe we as Greeks owe this to this country and that if we all got together we could really make a difference,” he said.

No money is being collected through this drive, only items.

Items can be dropped off at:

His first delivery will be on Saturday January 11th, so donations must be dropped off by Friday January 10th.

With the support of Martha Tsamis, Peter Kalliakoudis and Nick Missailidis, the Greek Community of Melbourne is organising a fundraiser for the bushfire victims on Friday, 17th of January, at Chasers.

“The Greek community is coming together, to do what it does best…support people where needed. We can all remember the massive fundraising event last year for the Mati fires, we are banding once again to support our fellow Australians,” says Bill Papastergiadis, President of the Greek Community of Melbourne.

“All proceeds from Friday will go to support our fire victims… our venue and doors are always open to help our fellow Aussies,” say Peter Kalliakoudis and Martha Tsamis.

The night will feature a super impressive line up of Greek Australian entertainers/musicians, including:

“As Greek Australians, our commitment to Australia is unwavering. We feel for our fellow Australians in this time of need and it is incumbent to assist in any way we can,” says Bill Papastergiadis.

“We want everyone there on Friday night“ says Martha Tsamis and as Nick Missiliadis signs off “you am, I am… we are Australian.”

Peter Papoulidis of the Trireme Group has been cooking and serving imported Greek goods and pastries to the firefighters of the Southern Highlands.

Peter says firefighters are “tired of sausage sizzles for lunch” and that “Greek tiropites have been a welcomed change”.

“I just felt the need to do my little bit. I knew I had a product that would be appreciated, as it can be consumed at room temperature and extremely versatile for the needs of firefighters,” says Peter.

Peter would like to thank everyone that helped him throughout the summer including his supplier Hudson’s Pacific, who donated one dollar for every dollar worth of stock ordered once they realised what the stock was used for.

The government and district are stocking brigades with the resources and supplies they need, and due to the focus of volunteers being on the ground in fire zones, people have been discouraged from donating items as there are not enough volunteers to assist in organising and distributing items. Many bigger brigades have stopped donations altogether, and have encouraged people to only donate money.

Victorian Premier Daniel Andrews announced on Sunday, “I don’t want to appear harsh in any way, but we don’t need any more clothes, food, trucks on our roads, we don’t have the warehouse capacity, the people or the time to sort through.”

Though, many smaller brigades have not received as many supplies and are not as big of a priority for the government to constantly restock with supplies.

This is where the locals come in.

Facebook groups like the Sydney Fire Support Team have also started grassroot community projects with smaller brigades in rural areas where people can donate items like food and water. The volunteers are aware that they cannot alleviate the focus from fighting fires, so all logistics are taken care of independently through community means.

Many local communities are also collecting donations to be dispersed when the fires are over – as locals will need as much help as they can get to rebuild their communities.