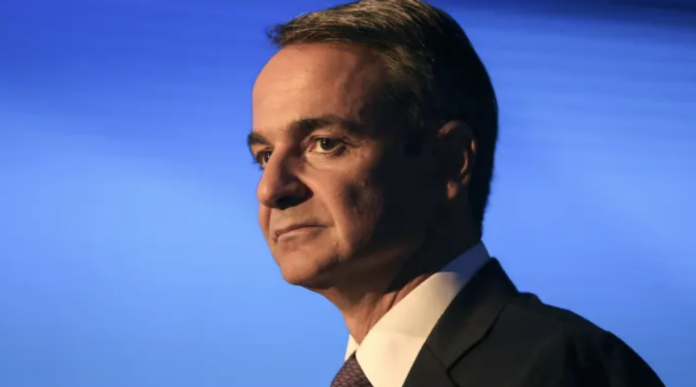 The Mitsotakis government has pushed a new law through parliament which overturns Greece’s obligations to keep up international standards on corruption and money laundering.

The amendment, which was approved late on Wednesday, allows people suspected of criminal fraud and money laundering to recover assets frozen by the court, if they are not brought to trial within 18 months.

According to the Athens Bar Association, a criminal case in Greece normally takes 3 to 5 years to move from a preliminary investigation to a court hearing. The appeal process may take equally as long.

Therefore, the new law amendment is at odds with the international anti-money laundering practices as “cash and properties seized during a criminal probe should remain frozen until all judicial procedures are completed”, according to the Financial Action Task Force and Greco.

Kostas Tsiaras, the Greek Minister for Justice, “filed the amendment on Wednesday morning, “minutes before the final session of debate on the new law without giving a legal explanation of why Greece was breaking with its previous practice,” reported The Financial Times.

Former Prime Minister, Alexis Tsipras, submitted a written question to the premier about the issue.

“Why have you chosen to show leniency to white-collar criminals in high political and financial circles who have exploited their position close to power . . . for personal gain?” he wrote.

According to The Financial Times, those most likely to benefit from the amendment are Greek shipowners, prominent business people and former bankers under investigation for breach of trust and money laundering.

Many of these accused parties had their assets frozen between 2 to 7 years ago, but never appeared in court.

This amendment came after the introduction of new tax laws that aim to attract the global rich to invest in Greece.

One of the election promises of the New Democracy party in July’s election was raising standards in the justice system. This is why the amendment around money laundering and corruption has raised eyebrows in the legal community.

“There’s more than a reputational issue at stake here . . . Greece is now more likely to be re-rated downwards in international indices of where to do business, with knock-on effects on investor interest,” said a senior Athenian lawyer who declined to be named, to The Financial Times.

George Gerapetritis, state minister, said on Thursday that the amendment was made to align Greek criminal law with the European convention on human rights and the EU charter of fundamental human rights.

“Prior to this amendment, any [Greek] citizen could be deprived of their property for an indefinite period of time without any charges having been pressed, merely through the decision of a single prosecutor,” Mr Gerapetritis said.

The amendment requires judicial committees to be set up around Greece to examine almost 900 cases of suspected money-laundering within the next three months and decide which of them justify extending the asset freeze for another 18 months, reported The Financial Times.

An official at Greece’s anti-money laundering agency told FT, that the bulk of assets frozen in the past three years, amounting to €1.02bn, would probably have to be handed back.

“It’s unlikely the committees would be able to identify many assets that were the products of criminal activity given these time constraints,” the official said.

A FATF official warned last week: “If a country passed a law requiring assets related to money laundering or terrorism to be automatically released after being frozen for a specific period but before a final judicial ruling . . . then FATF would be most concerned.”