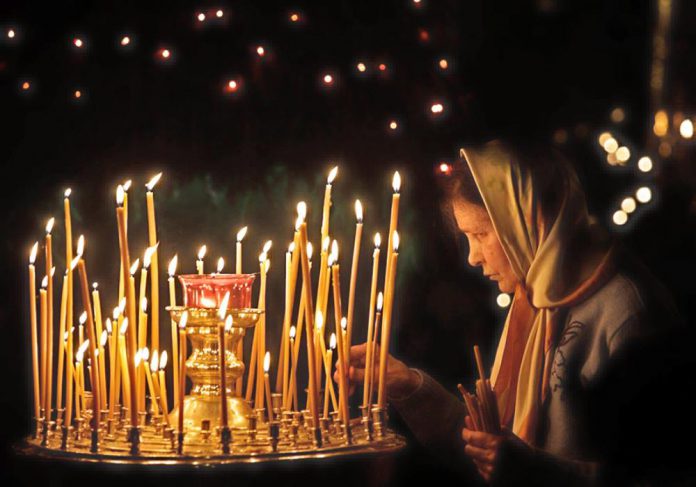 The Greek government has put a halt to plans by several municipalities to deliver the Holy Fire to citizens’ homes on Easter Saturday night.

Deputy Minister of Civil Protection and Crisis Management, Nikos Hardalias, said the home delivery initiative would not be allowed because it ‘poses a risk of spreading the coronavirus.’

“We cannot allow such a thing because it is dangerous,” Mr Hardalias said.

“If other municipalities want to take similar initiatives, there is a real risk that would invalidate our efforts so far.”

The home delivery initiative first took off when Giannis Konstantatos, Mayor of Elliniko-Argyroupolis municipality in eastern Athens, asked his followers on Facebook to leave lanterns outside their homes for ‘municipality teams’ to light with the Holy Fire.

“On Holy Saturday, with absolute respect, I will transfer the Resurrection Light from the airport to the churches of our city. Then, without having to leave your home for the church, municipality teams will transfer the Holy Light to every neighborhood, to every home,” Mayor Konstantatos wrote.

Following these announcements, Mr. Hardalias said he had contacted the President of the Municipalities Union (KEDE), Mr. Dimitris Papastergiou, to convey to him the intention of the Government.