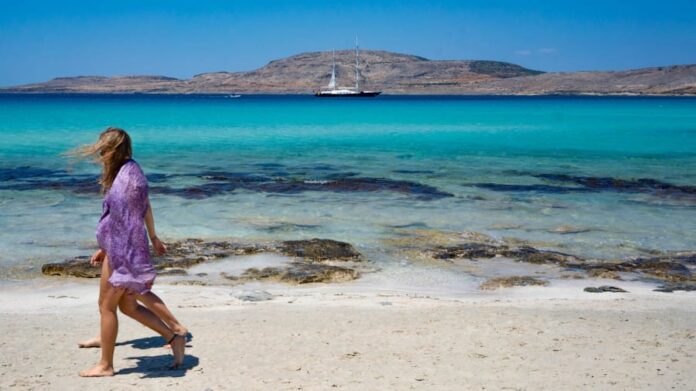 A Christmas Eve “Blasphemers Party” in a bar in the seaside town of Nafplio was “uncalled-for”, Bishop Nektarios of Argolida said on Antenna TV.

It had been advertised with a poster depicting Jesus in heavy makeup and earrings, which led to some threats of violent protests he said “went too far”.

“Christ does not need bat-wielding defenders,” he said about social media posts warnings there would be a backlash to the party at the bar.

“However, I was deeply saddened by the fact that certain people tried to abuse a holiday that is so important to us Christians,” Bishop Nektarios said, confining his comments to what he felt was an inappropriate act in a country with Greek Orthodoxy dominates.

All social media posts and posters advertising the event were taken down in response to the reactions.

In November, Greece’s ruling New Democracy dropped plans to criminalise blasphemy that would have resulted in up to two years in prison.

The country’s long-standing anti-blasphemy laws were scrapped in 2016 by the previous ruling Radical Left SYRIZA of then-Premier Alexis Tsipras.