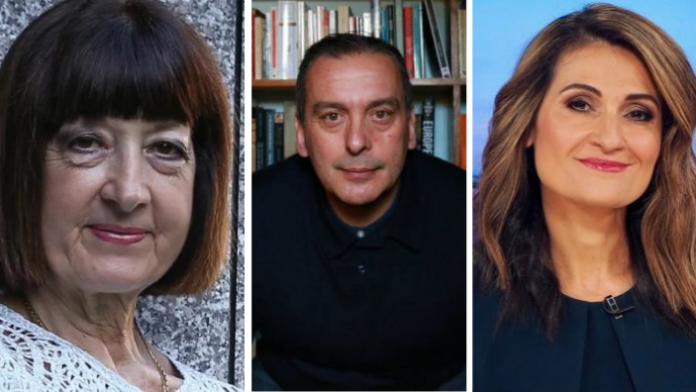 Greek Australian writers Patricia Karvelas, Nikki Savva and Christos Tsiolkas are all set to feature at this year’s Sydney Writers Festival which will run from May 16 to May 22 at various Sydney venues such as Carriageworks, City Recital Hall and Sydney Town Hall.

This year’s festival will fall withing what is to be predicted to be in the midst of the soon-to-be-called elections, although that doesn’t cause too much uncertainty for the event as this year’s theme for the festival is “Change my Mind.”

Artistic director Michael Williams said the theme of this year’s festival spoke to the social tone of discourse and debate.

“The reason the theme is ‘change my mind’ not ‘change your mind’ is that it’s a promise and an invitation of entering a new conversation whether that be with a book, a person or event,” says Williams.

“It’s going into it with generosity and reciprocity,”