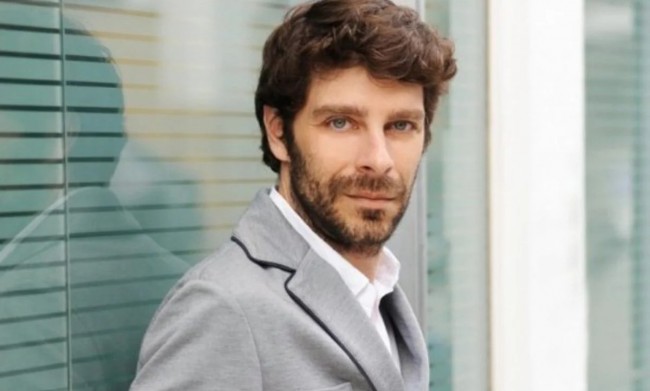 Greece’s first openly gay minister said encountering homophobia in public life was “a given”, but hoped his appointment to the conservative government would make it easier for LGBT+ people to tackle discrimination.

Nicholas Yatromanolakis was named deputy minister for contemporary culture after being promoted last week in a cabinet reshuffle by Prime Minister Kyriakos Mitsotakis aimed at boosting his government’s image as COVID-19 pummels the economy.

Yatromanolakis, 45, said he had often been discouraged from seeking elected office or prominent roles due to his “profile”, with some people saying the most he could aspire to was political consulting work.

“All LGBT people have at some point in their lives had to work in environments that were not entirely supportive or understanding of who they are,” he told the Thomson Reuters Foundation in a video call.

He recounted being told, “Hush, darling,” on live TV and receiving condescending looks and smirks throughout his time in public life.

“You can’t let that bother you, because it’s your life … and you have to do what you believe is the right thing,” he said, adding that he had sometimes been mistaken for a LGBT+ activist if he spoke about gay rights.

Still, Yatromanolakis said he would discuss LGBT+ issues with colleagues in the cabinet – at least one of whom voted against a law allowing same-sex civil partnerships five years ago, saying he would “not shy away from it if it comes up”.

Yatromanolakis said he was comfortable being in government with Interior Minister Makis Voridis – who opposed gay civil unions – and was confident of Mitsotakis’s support for LGBT+ rights.

Voridis has been quoted as saying he supports gay people despite voting against the 2015 law.

As an opposition lawmaker, Mitsotakis – whose chief economic advisor is also gay – backed the civil partnerships law despite opposition from some members of his New Democracy party and the powerful Greek Orthodox Church.

While the legislation was hailed as a landmark for LGBT+ rights in Greece, gay and lesbian couples are still not allowed to marry, adopt children together or adopt the biological children of their partners.

He rejected the suggestion that his appointment to the culture ministry might be viewed as tokenism.

“People do not understand and see that the (cultural) sector … creates jobs, creates opportunities,” said Yatromanolakis, who used to work for a cultural centre housing the country’s national opera and library.

He said his priorities in the job included channeling state financial aid to people working in the arts during the pandemic.

Asked what measures the government could take to support LGBT+ people, Yatromanolakis said he wanted better implementation of existing anti-discrimination laws, including training in private companies and government bodies.

“No person growing up should feel they have to choose between who they are and what they want to become in life,” he said.