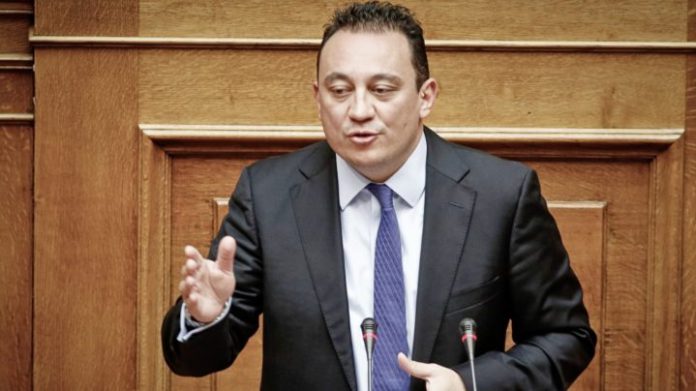 Greek Deputy Foreign Affairs Minister, Kostas Vlasis, has postponed his visit to Australia amid fears around the rapid spread of the coronavirus.

The minister was scheduled to arrive in Perth on March 16 to attend a reception held by the Greek Consulate to commemorate Greek Independence Day.

He was also expected to attend a number of other events in Adelaide, Melbourne and Sydney but they too have been cancelled until further notice.

Mr Vlassis is new to the role of Deputy Foreign Affairs Minister following the resignation of Antonis Diamataris on December 5.

His position means he is now responsible for all Greeks abroad.