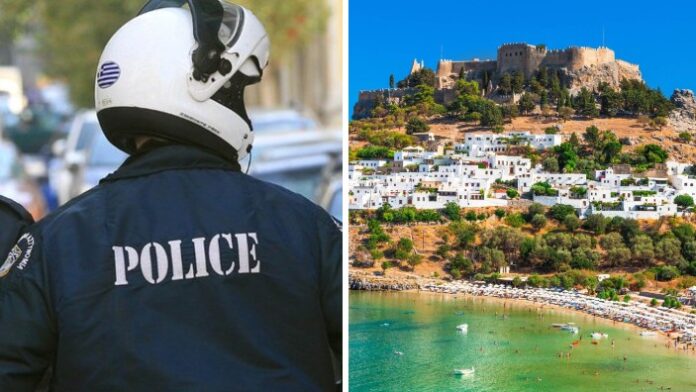 According to Greek media, the two men are believed to have been spying for Turkey.

One of the suspects has been working aboard a ferry from Rhodes to the Greek island of Kastellorizo, just off the Turkish coast.

The other was said to be working at the Turkish consulate in Rhodes.

The tiny island of Kastellorizo, just two kilometers off the Turkish coast, lies in disputed waters that have been a source of escalating tensions between Turkey and Greece.

CNN Greece reported that the man working on the ferry was reporting the position of Greek Navy ships, and providing other information concerning Greek army forces on the islands to the other suspect.

According to the Greek police’s statement, the investigation that led to the charges ‘was conducted in close cooperation with the Greek National Intelligence Service, EYP.