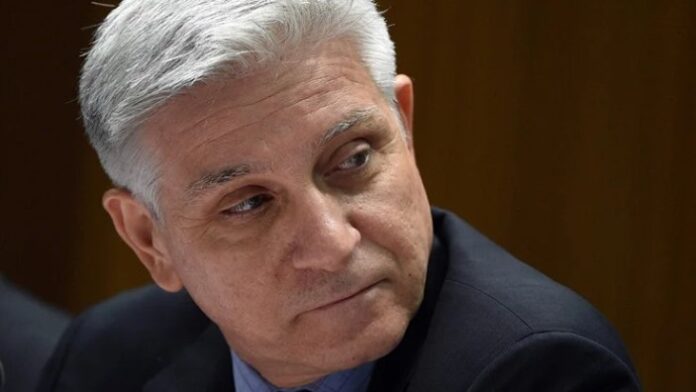 The Morrison government is expected to announce this week that Attorney-General Department Chief, Chris Moraitis, will lead the investigation into alleged war crimes perpetrated by ADF personnel in Afghanistan, according to Sky News.

Mr Moraitis would lead a team of top-tier detectives and lawyers to further examine claims made in the Brereton report.

The Attorney-General’s Department Chief previously worked as a deputy secretary at DFAT, a diplomat and a barrister.