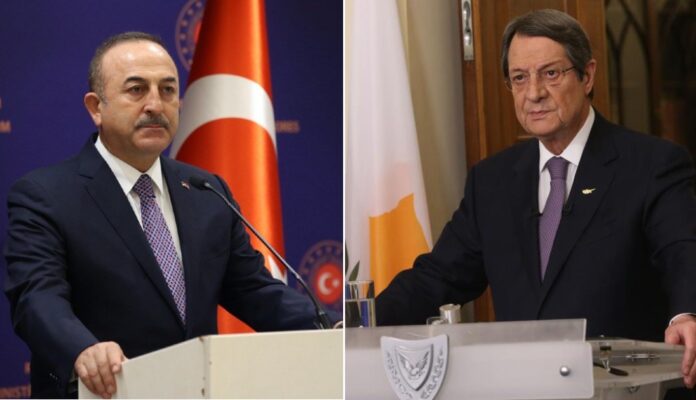 An announcement by the United States that it will lift a 33-year arms embargo on Cyprus and deepen its security cooperation with Nicosia has prompted an angry response from Turkey.

Turkey’s Foreign Ministry said the decision “ignores the equality and balance between the two peoples on the island.”

“It is certain that this decision will also have negative effects on the efforts to reach a settlement on the Cyprus issue,” the Ministry’s statement reads.

“In a time, where efforts are spent to reduce the tension in the Eastern Mediterranean, the US’s approval of such a decision, which poisons the peace and stability environment in the region, does not comply with the spirit of alliance.

“We expect the US to reconsider this decision and support the ongoing efforts to establish peace and stability in the region.

“Otherwise, Turkey, as a guarantor country, will take the necessary decisive counter steps to guarantee the security of the Turkish Cypriot people, in line with its legal and historical responsibilities.”

The statement comes a day after Cypriot President, Nicos Anastasiades, welcomed the lifting of the arms embargo on Twitter.

“I welcome the lifting of the US arms embargo on non-lethal defense articles. A positive development which reinforces further the bilateral security relationship between Cyprus and the United States,” Mr Anastasiades wrote.

The lifting of the embargo will be valid for one year and can be renewed on an annual basis.

US officials reportedly said that the decision is not related to recent developments in the Eastern Mediterranean.