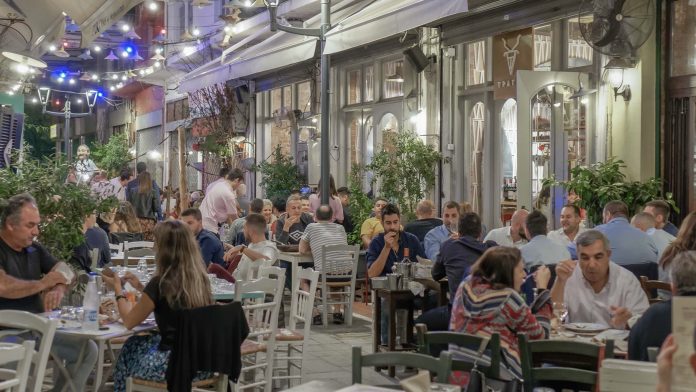 Thessaloniki has become the first Greek city to join the UNESCO Network of Gastronomy.

Thessaloniki mayor Konstantinos Zervas pointed to the city’s cultural and historic significance in his submission to the UN body.

“Gastronomy is a key competitive advantage of Thessaloniki – our city is at a crossroads of flavours and cultures, and now it has UNESCO’s seal of approval,” he said.

“The benefits of such membership are enormous for each city selected by UNESCO,” she said, noting that it vindicates “many months of effort” to secure the listing.

Thessaloniki is an open museum of early Christian and Byzantine art which holds 15 monuments recognised by UNESCO.