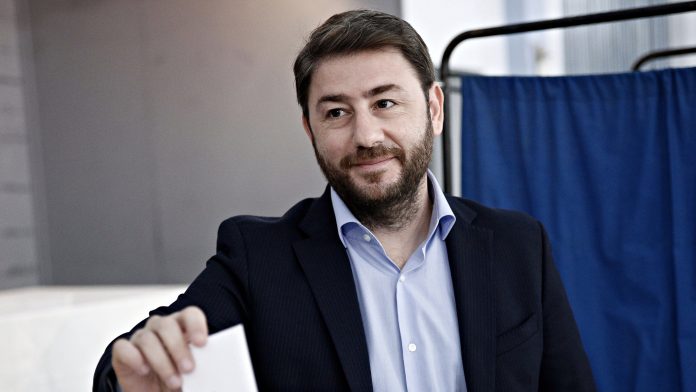 The European Parliament lawmaker attracted 36.88% percent of the more than 98,000 first-round votes for KINAL leader on Sunday.

Androulakis won in 11 of the 13 regions, including winning 61.38 percent of the vote in his hometown Crete.

He won in the region of Western Greece and was particularly popular in the votes among diasporic Greeks.

Former education minister Andreas Loverdos failed to qualify for the second round of voting, winning 25.95 percent of votes.

He won in the region of Attica.

Loverdos told Skai TV he would announce his support for either of the remaining candidates by Tuesday.

The second round of voting is planned for December 12.