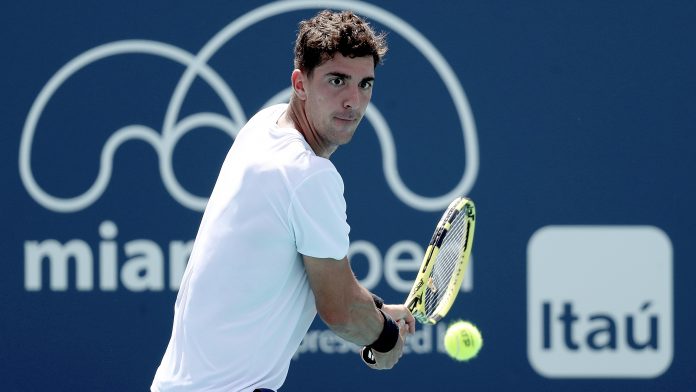 Thanasi Kokkinakis has been announced as a nominee for Comeback Player of the Year at this year’s ATP awards.

The award is nominated for players who have bounced back from an injury to become one of the top players on tour, the ATP said.

“Every injury is a massive setback,” Kokkinakis said.

“It’s [about] just trying to build yourself up again and keep going.”

“That sort of stuff takes a toll and a lot of people don’t realise that unless they’ve been in that sort of position.”

Kokkinakis went on hiatus last year as he dealt with a right shoulder injury.

“I’m fortunate to be playing again and try not to take it for granted.”

Kokkinakis, 25, recently made the Challenger finals in Romania, bumping his ranking to no. 171 in the FedEx ATP Rankings this year.

He’s joined by fellow nominees Mackenzie McDonald, Andy Murray, and Jack Sock, who up for the award.

The winner will be announced later this month.