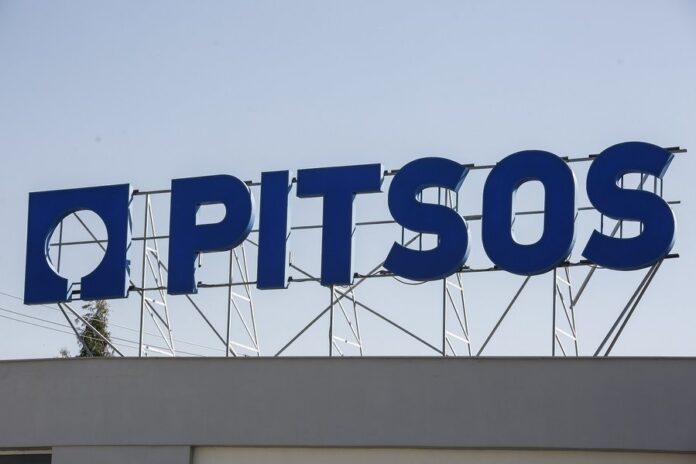 The historic Greek factory, PITSOS, a leading manufacturer of household appliances and one of the largest industrial units in Greece, is set to close down and be transferred to Turkey by the end of the year.

The factory is owned by German company, Bosch-Siemens Hausgeraete GmbH, and gives work to 700 people.

According to a letter from the Panhellenic Federation of Metal Workers (POEM) to Greek Prime Minister, Kyriakos Mitsotakis, “the countdown for the closure of the factory has already begun with the company’s announcement that it will stop existing production in Renti on December 31st, 2020.”

The worker’s union went on to urge the political leadership to prevent the closure of the “profitable company” and said its closure and transfer to another country violates the investment agreement of the most recent purchase by Bosch in 2015.

PITSOS SA (Πίτσος) was founded in Athens in 1865 and began as a company manufacturing small household appliances and oil heaters. In 1959, it began production of fridges in a new factory and invested heavily on the production of a wide range of modern home appliances, including TV sets.

In 1977, Pitsos was bought by Bosch-Siemens Hausgeraete GmbH βυ. Recently, the company was rebranded to “BSH Home Appliances.”

BSH (Pitsos) now boasts a leading position in the Greek household appliances market with a market share of approximately 40 percent. Its revenue reached €308 million in 2005. Approximately one third of the total revenue comes from exports mainly to Europe and the Middle East.