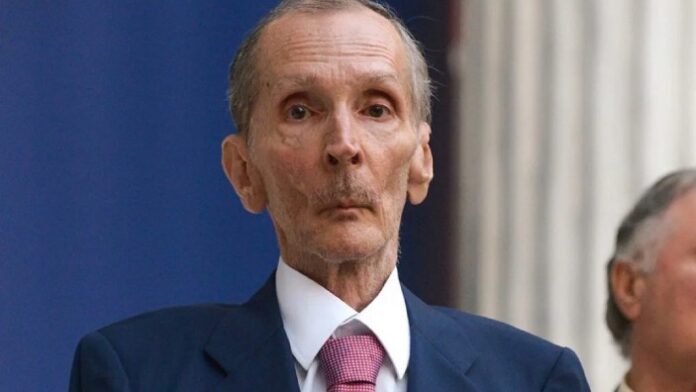 He had suffered from a rare form of arthritis from a young age that had gradually impaired his mobility.

Angelopoulos was the son of the Panagiotis Angelopoulos, who was the founder of Chalivourgiki, Greece’s first steel foundry and works. The company was closely associated with the course of the country’s economy and the construction of major infrastructural works in the 1950s.

He also had a brother called Theodoros.

After completing ASOEE, the current Athens University of Economics & Business, he continued his studies in Switzerland before getting involved with the family business.

He also ventured into the shipping industry, and was the managing director of Arcadia Shipmanagement Co Ltd, which he ran with his sons Panagiotis and Giorgos.