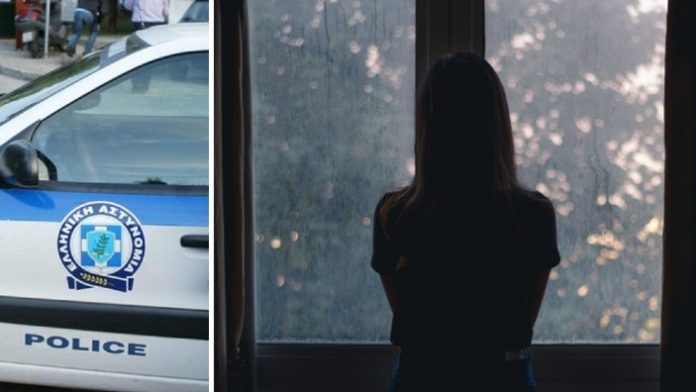 A Greek police officer was arrested on Saturday for trafficking and holding captive a 19-year-old girl in the suburb of Ilioupoli, eastern Athens.

The case was revealed when the girl managed to escape from the police officer’s home and sought help in a cafe nearby.

According to a press release, the girl had run away from home after she was allegedly sexually abused by her father for several years. Her father was also arrested on Saturday.

The police officer was already under scrutiny by the Internal Affairs Department and according to the release, he was suspended since June for other crimes and would be dismissed from the Force.

He has been charged with bodily harm and human trafficking, as well as threat and violations of the laws on weapons and domestic violence.

The victim was held for several hours at Police Headquarters for a lengthy testimony and was later taken to a public hospital for examination.

“The incident that led to the two arrests highlights disgusting aspects of domestic violence, a long-standing problem that is a disgrace to societies,” Greek Minister of Civil Protection, Michalis Chrysochoidis, said after news of the arrests were made.

“EL.AS. has already set up and operated a Department for Combating Domestic Violence, however the issue is broader and requires awareness of all.”