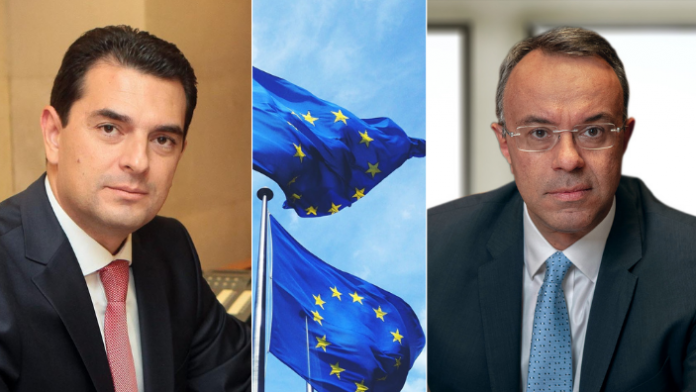 Greek finance and energy ministers have called on the European Commission to consider setting up an EU-wide fund for hedging gas prices.

“The unprecedented spike in gas prices, and by extension in electricity prices, is a major challenge for all EU Member States that cannot be dealt with, solely, at national level,” their letter reads.

They propose a mechanism that would draw funds from the auctioning and advance payments of carbon emission allowances.

They say the auctioning of additional allowances through the EU’s emissions trading system would help fund compensation schemes for consumers in the winter season.