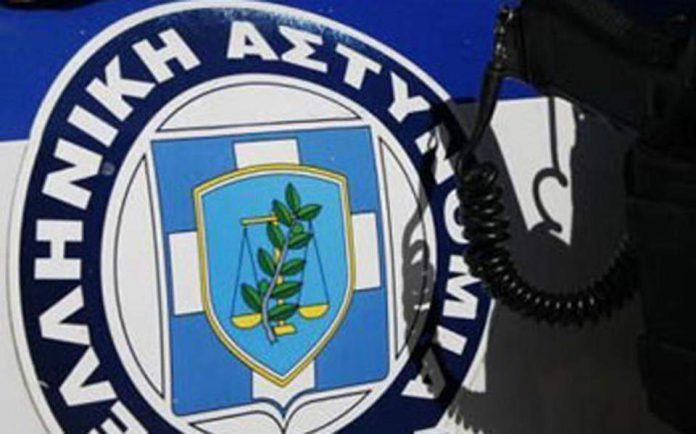 Four people – two men and two women – were to face a prosecutor in Lefkada on Friday, on charges of people trafficking and rape.

The allegations came after a 37-year-old woman claimed to have been detained against her will at a house on the Ionian island and forced to become a sex worker.

According to the victim’s account of events, a 36-year-old man had held her against her will while the other man, a 38-year-old, acted as her pimp.

The alleged role of the two women remained unclear.