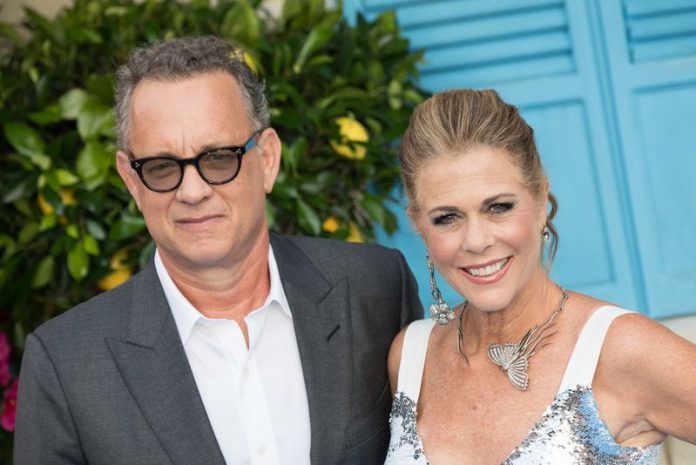 Upon the initiative of Prime Minister Kyriakos Mitsotakis, who had met him in the past, Hanks and his family will receive honorary citizenship. The decision was signed today by President Prokopis Pavlopoulos.

Hanks frequently spends his summer holiday on the Greek island of Antiparos and his wife, actress and producer Rita Wilson, is of Greek and Bulgarian ancestry.

Under Greek law, honorary naturalisation may be granted to people ‘who have provided exceptional services to the country or whose naturalisation serves the public interest’.

The actor has also been among the faithful of the Greek Orthodox Church for many years. He converted to the Church just before marrying Rita in 1988.

There is considerable pride in Greece that Hanks, one of Hollywood’s most famous stars, has a summer house on the picturesque island of Antiparos and visits every year.

Hanks has said that he feels ‘110 per cent Greek… I’m more Greek than a Greek is’ by being married to Wilson, producer of My Big Fat Greek Wedding.

She was one of the main driving forces behind the film My Big Fat Greek Wedding, which she produced with Hanks and they both insisted on it being authentically Greek.

Nia Vardalos, who wrote the original play and starred in the subsequent film, said: “There was a scene where a character was wearing jeans and supposedly the family had just gotten back from church. Tom knew that no Greek Orthodox practitioner wears jeans to church, so he astutely made the appropriate changes that everyone else missed.”

Derelict hoarder house in Sydney sells at auction for $1.31 million

On This Day: NBA superstar, Giannis Antetokounmpo, was born