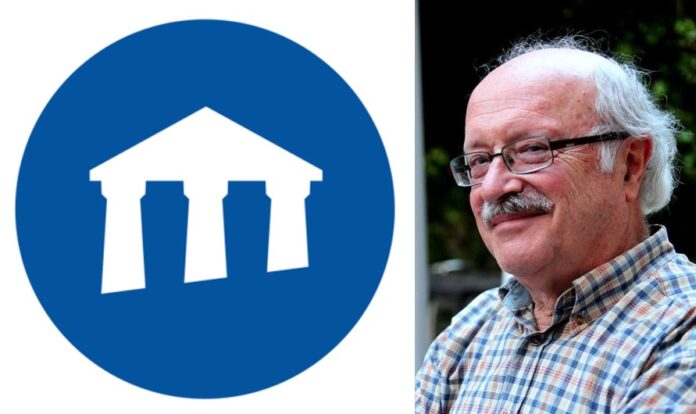 Professor Thanos Veremis will give an online lecture entitled 1821 Birth of a Nation State, on Thursday 15 April 2021, at 7.00pm, as a part of the Greek History and Culture Seminars offered by the Greek Community of Melbourne.

The Greek war of independence belongs to the same tradition as those of the American and the French revolutions. It was fought by Greek Christians against Ottoman Muslims. Furthermore, the Greek diaspora in Europe and Russia played a vital role.

On the Greek site there were manly warlords and primates competing among themselves in a pre-modern segmented society. The war attracted philhellene friends of the revolution and romantic Europeans who admired the heritage of Greek antiquity.

Thanos Veremis (D. Phil, Oxon) is Professor Emeritus of Political history at the University of Athens, Department of European and International Studies and Founding Member of the Hellenic Foundation for European and Foreign Policy (ELIAMEP).