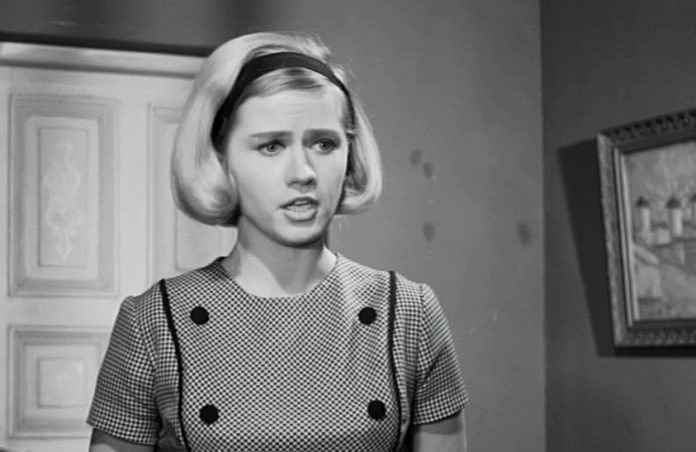 Beloved Greek actress, singer and dancer Erika Broyer died on Sunday at the age of 77.

She had been hospitalised during the last few weeks in an intensive care unit of a hospital in Athens, with serious health issues.

Broyer was born in 1942 in Athens to a Greek father, Telis Anthides, and a mother of Austrian descent.

She became famous by taking part in many films, including the ”Dis Diefthintis,” ”Rena is Offside,” and ”A Foolish Love”.

Erika and her sister Margarita became one of the most popular duos in Athens’ show business, and especially in the country’s music and dance industry.