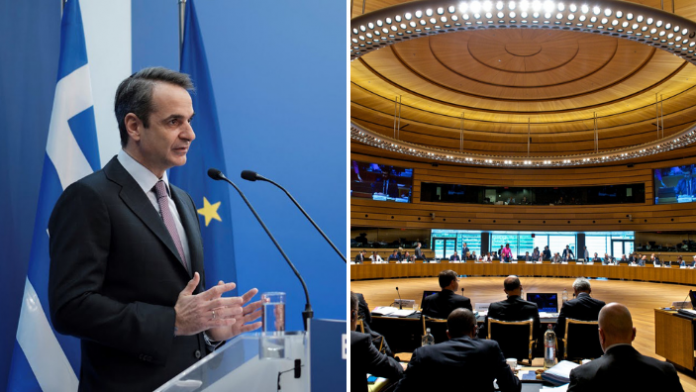 Greece is among 11 other EU countries that have been had agreements formalised with the EU for subsidised assistance to deal with their economic fallouts from the COVID-19 pandemic.

“Now the hard work begins as we accelerate our plans [to] create jobs and growth in the sustainable, digital, and infrastructure space, leading to a brighter future for all our citizens,” Greek Prime Minister Kyriakos Mitsotakis wrote on his Twitter.

Billions are set to pour into the fund as early as this month.

The EU is estimated to fund 30.5 billion euros (AU$48.26 billion) towards the plan to create jobs and boost economic growth.

Greece’s fund from the EU is the highest per capita among all EU countries.

Finance Minister Christos Staikouras called for the “optimal and speediest use of the funds from the recovery facility” following the announcement at the Economic and Financial Affairs Council (ECOFIN) meeting in Brussels.

“Today is an important day for Greece and Europe,” he said.