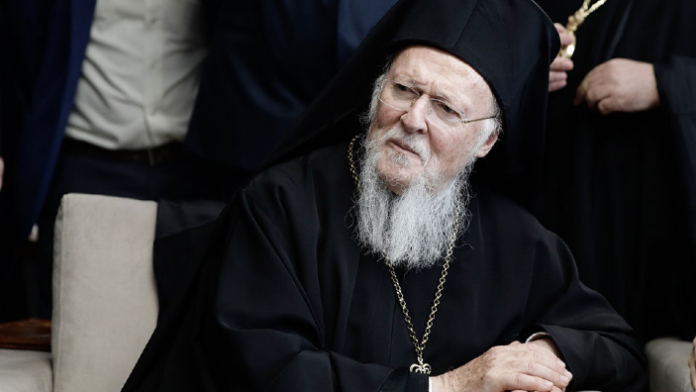 Ecumenical Patriarch Bartholomew will be admitted to the Mount Sinai Hospital in New York to undergo an examination on Wednesday, delaying his departure from the United States.

Doctors will determine if the Patriarch requires angioplasty and stent placements.

The Patriarch also underwent tests on Tuesday that, according to a statement released by the Greek Orthodox Archdiocese of America, were very promising.

Bartholomew is closing a tour of the US, which included the door-opening ceremony of the Saint Nicholas Greek Orthodox Church at the World Trade Center.

The Patriarch was also hospitalised at the beginning of the tour and was treated for fatigue-like symptoms.