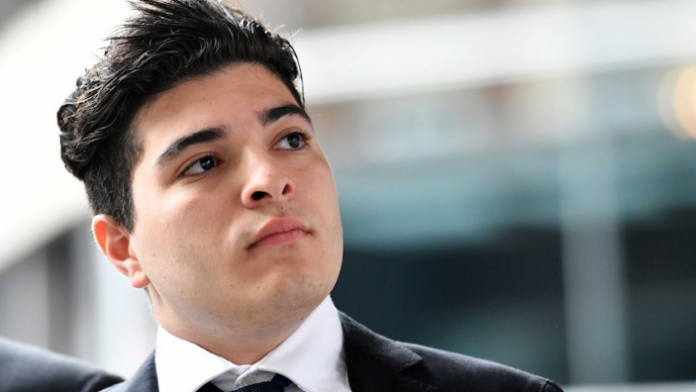 Drew Pavlou, a former political activist from the University of Queensland, has drawn the attention of NSW police after he protested in the heavily Chinese-populated suburb of Eastwood with an offensive sign against Chinese leader, Xi Jingping.

Pavlou claimed he was called a “white pig” after he protested the Chinese leader as a part of his campaign trail.

A video on Pavlou’s Twitter account shows an angry response by onlookers, with some even becoming aggressive.

Pavlou announced today that one of these onlookers that became aggressive and assaulted him was arrested by police today.

In a radio interview since, Mr Pavlou has admitted that he regrets the wording on the sign and has been told that he was under investigation by NSW police officers.

“If I had my time back, Ben, I wouldn’t have put that on the sign necessarily,” Pavlou admits.