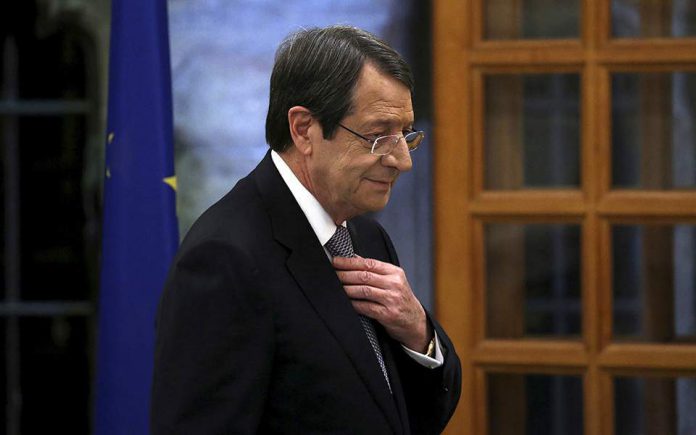 Cyprus is looking to step up the fight against match-fixing with the introduction of a string of additional measures, including a change in existing laws that would permit authorities to monitor suspicious betting activity on matches, the country’s president said Friday.

President Nicos Anastasiades said other measures include a ban on any unauthorised individuals from accessing stadium sidelines or locker rooms, as well as the creation of an independent judicial authority that will only adjudicate sports-related criminal cases, including match-fixing.

Another measure is the establishment of a deputy ministry of sports that will be tasked with implementing all laws, rules and guidelines that several other bodies are responsible for enforcing.

All second-division matches will be recorded and archived to help police in any investigation that may crop up amid match-fixing suspicions.

Anastasiades outlined seven new measures the government is looking to adopt during a wide-ranging meeting on combating match-fixing that brought together the Cypriot soccer federation, the referees association and other groups.

“We’re ready to adopt any further measure that’s deemed necessary so we can effectively counter incidents of corruption or decay within soccer,” Anastasiades said.

The meeting comes in the wake of recent allegations of match-fixing after UEFA provided information to the Cypriot soccer federation of suspicious betting activity on four second-division matches and a pair of cup games.

Anastasiades said such allegations aren’t new and again appealed to anyone with information about match-fixing to step forward, pledging that the anonymity of whistleblowers will be protected.

“Unsubstantiated allegations made in public without hard facts to back them up aren’t enough to allow investigators to launch criminal proceedings,” Anastasiades said.

Last month, the head of Omonia Nicosia claimed that he has been approached with offers to “buy off” a match, referees, and players and that he was even quoted the “going rate” or the price tag for a championship or a cup.

Meanwhile, Justice Minister George Savvides hailed Friday’s approval of amendments to phone-tapping legislation that make it easier for police to secure a warrant from a judge.

Savvides said the amendments unties the hands of law enforcement authorities to tackle serious crimes, but offer enough protections so that the law isn’t abused.