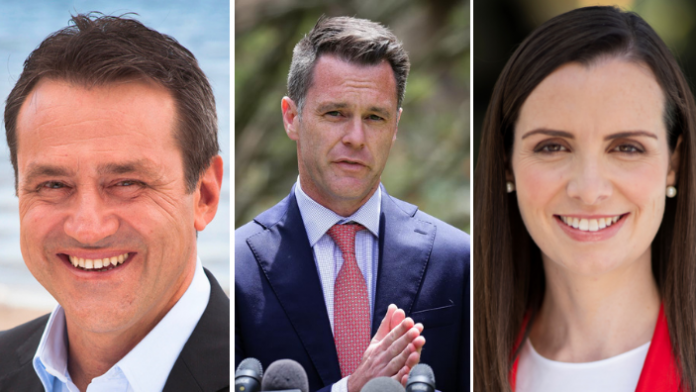 NSW Labor leader Chris Minns has revealed his opposition frontbench, elevating five new members to a shadow cabinet in a reshuffle some MPs have described as a genuine attempt to heal the party.

Former leader Jodi McKay was offered a frontbench portfolio by Mr Minns, but turned it down. Mr Minns’ recent leadership rival Michael Daley was promoted to shadow attorney-general, while newly-appointed deputy leader Prue Car will hold on to the education portfolio.

“I have given our new team a challenge – let’s show the people of NSW what is possible in this State. Let’s be positive and optimistic,” NSW Labor Leader, Chris Minns, said in a statement.

“This team is the future of Labor in NSW. It represents a new generation with ideas, energy and innovation.”

“We are ready to expose the failures of this administration and offer solutions to the problems facing the state.”

Thirteen of 27 members of Labor’s front bench are women.