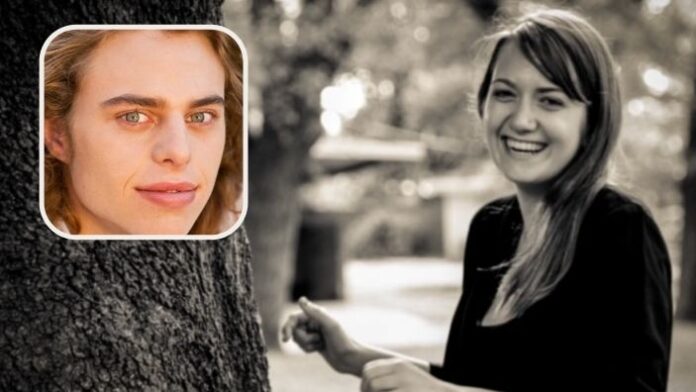 Henry Hammond, who used a tree branch to beat a woman to death in a Melbourne park, has been ordered to spend 25 years in a secure psychiatric hospital, the ABC reports.

Victoria’s Supreme Court today committed Hammond to the Thomas Embling Hospital after he was found not guilty of murdering Courtney Herron because of mental impairment.

Hammond was in the grips of a schizophrenic relapse when he killed Ms Herron, whose body was found underneath branches at Royal Park in May 2019.

Today, Hammond’s defence lawyer, Tim Schocker, asked for a review period to be set because otherwise one would only be held three months before it ended — in 24 years and nine months.

“It’s difficult for someone in Mr Hammond’s position to have the resources or the understanding to enliven a review of his own accord,” Mr Schocker said.

But Justice Phillip Priest declined to set a date for the 25-year custodial supervision order to be reviewed.

“There’s no point,” the justice said.

“I can’t see things changing before I retire.

“I will set 25 years as the nominal term of the supervision order.”

Justice Priest also backdated the order to May 2019 after a request from prosecutors, meaning Hammond could be released by 2044.