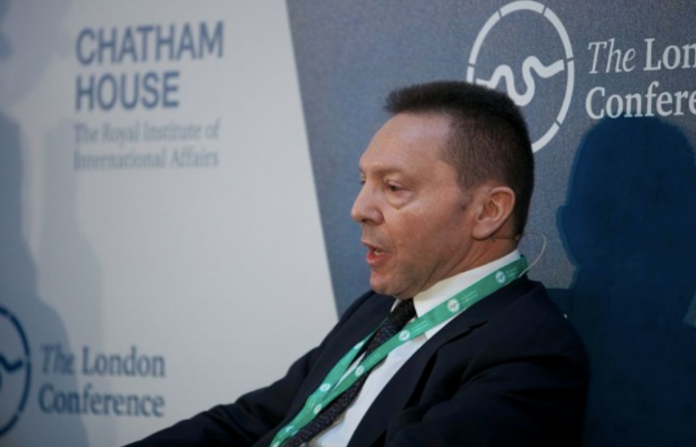 Bank of Greece governor Yiannis Stournaras on Thursday expressed his concern over the risk of a new global economic recession.

He warned that in such a likelihood monetary policy would not be able to lift “on its own” the burden of defence against a new crisis, ANA reports.

Stournaras underlined that central banks can no longer fortify the global economy against any danger and said that uncertainty in the relations between Britain and the European Union, geopolitical concern in the Middle East, a trade war and its repercussions on Asian economies, are some of the main challenges facing the global economy, raising concern over the possibility of a new global recession.