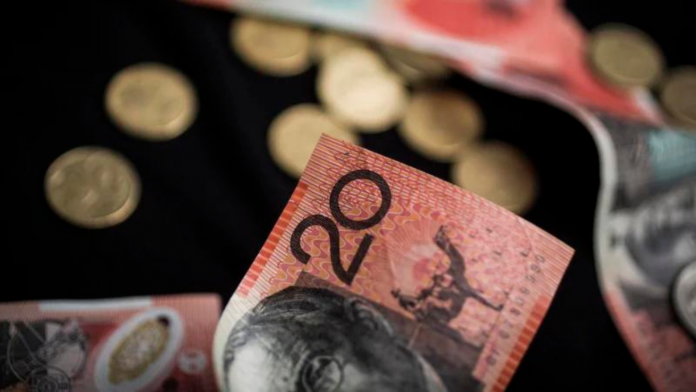 Australia’s minimum wage will rise by $40 a week to $21.38 an hour, after the Fair Work Commission delivered their annual decision on the rate today.

The new figure represents a 5.2 per cent increase and comes amid fears over rising inflation.

The Fair Work Commission said its decision would affect more than 2.7 million workers, as well other other employees on enterprise agreements and other pay settings.

Prime Minister Anthony Albanese made the minimum wage rise a pillar of his election campaign when he advocated for a pay rise of at least 5.1 per cent, in line with inflation.

The news has received mixed reviews so far.

Some business groups argued against a pay rise, suggesting supply chain and cost pressures made it unsustainable.

Meanwhile the Australian Council of Trade Unions secretary, Sally McManus, said she was “very happy” with the outcome.

“We think it is going to make a significant difference to the pressures that low paid workers are under with cost of living rising,” she said.