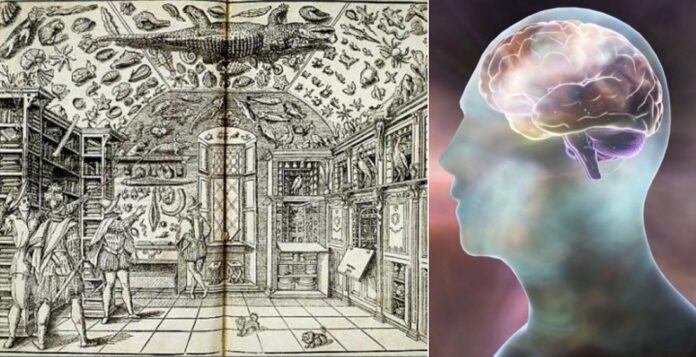 An ancient Aboriginal-Australian method for memorisation is more effective than the ancient Greek ‘Mind Palace’ method, a Monash University study has found.

“Last year non essential teaching was put on hold, but this year we hope to offer this to students as a way to not only to facilitate their learning but to reduce the stress associated with a course that requires a lot of rote learning,” he said.

The study split it’s participants in three: one group used the Greek “Mind Palace” technique and the other used the Aboriginal-Australian techique. The third group were given neither.

The ‘Mind Palace’ technique involves assigning images to information and then mentally placing them around a familiar location.

Roman statesman Cicero is credited with developing the technique.

The technique, known as the ‘Method of Ioci’, is claimed to have originated from Greek lyric poet Simonides of Ceos.

The 50,000-year-old Aboriginal-Australian technique involves how Elders instruct young people, and the elements of place-based narrative, image, and metaphor.

The students were then tested on their ability to memorise a list of 20 butterfly names before and after training.

The students who used the Aboriginal-Australian method were almost three times more likely to accurately recall the entire list than they were prior to training.

The students who used the memory place technique were about twice as likely to get a perfect score after training.