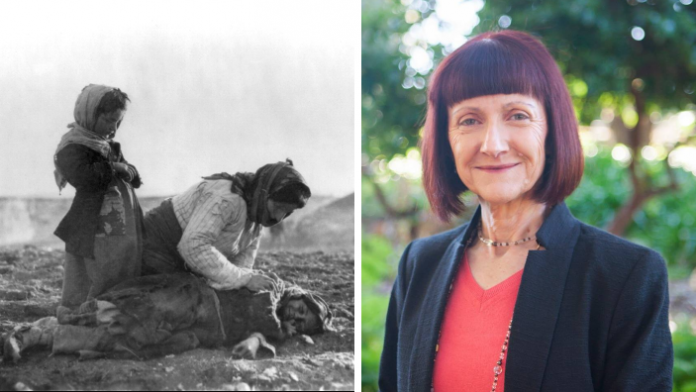 Senator for Western Australia, Rachel Siewert, has joined the Joint Justice Initiative and pledged to recognise the Armenian, Assyrian and Greek genocides.

Senator Siewert signed an affirmation of support for the Joint Justice Initiative, which calls for Federal Australian recognition of the genocides of 1915.

A long standing Perth resident, Senator Siewert is the Whip of The Australian Greens and Chair of the Senate Community Affairs References Committee.

The Executive Director of the Armenian National Committee of Australia (ANC-AU), Haig Kayserian, said that the Joint Justice Initiative is extremely proud to have another federal parliamentarian on board.

“On behalf of the Armenian-Australian, Greek-Australian and Assyrian-Australian communities, we thank Senator Siewert for her support,” Mr Kayserian said.