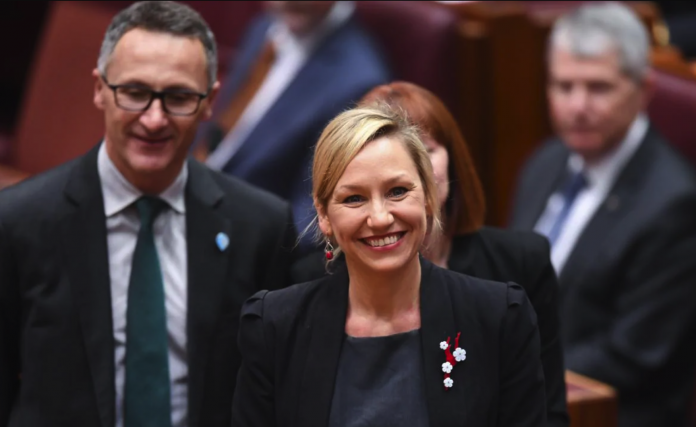 Senator Larissa Waters has signed an Affirmation of Support that confirms her backing for national recognition of the Armenian, Assyrian and Greek Genocides, reported the Joint Justice Initiative.

The Australian Greens Senator has been a strong and vocal advocate for social issues and refugees, among other causes during her time in public office.

“On behalf of Armenian-Australians, Assyrian-Australians and Greek-Australians, we thank Senator Larissa Waters for standing on the side of truth and justice in joining our growing calls for Australian recognition of the 1915 Genocides committed by Ottoman Turkey,” said Armenian National Committee of Australia (ANC-AU) Executive Director, Haig Kayserian.

The Joint Justice Initiative was launched in Canberra last month with the signing of a Memorandum of Understanding by the Armenian National Committee of Australia (ANC-AU), Assyrian Universal Alliance (AUA) and Australian Hellenic Council (AHC).

It calls for national recognition of the 1915 Genocide committed by the Ottoman Empire against its Christian Armenian, Assyrian and Greek populations.