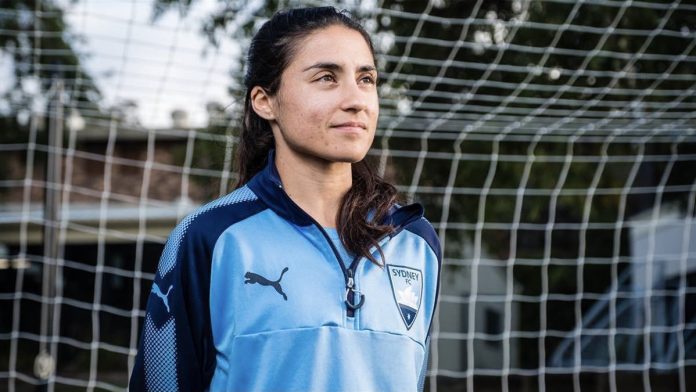 Polias has played in seven grand finals and led Sydney FC to five of the past 6 deciders and says she’s enjoyed her run.

“But I feel now is the right time to take a break and concentrate on starting a family.”

Polias says she’s putting football on hold to be a mother.

“This is such an exciting time in our family’s lives and I am looking forward to becoming a mother and enjoying that time.”

Polias has clarified the move as a break rather than retirement.

“I’m not retiring from football, but I want to take this moment to experience and dedicate my life to others after 13 fabulous years playing this game,” she said.

“When the time is right, I’ll make a decision on my playing future.”

She started her W-League career at Central Coast in 2008, playing two seasons for the Mariners before joining Sydney FC.