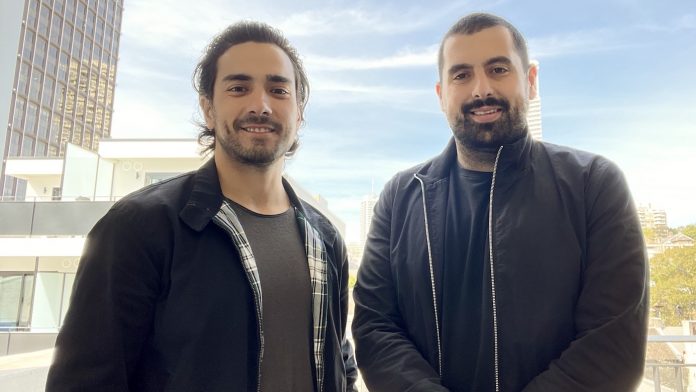 Greek Australians behind digital tech companies have signed onto a four-year project to improve humanitarian and development programs in Somalia.

G Squared and Station Five won a bid to the Switzerland government to develop software that monitors the programs in the African country.

“We’re honored to have been chosen for this project, which aims to make a tangible difference to the lives of Somalis for many years to come,” G Squared director George Pappas tells CRN.

The two companies will develop a visual dashboard platform that displays real-time analytics – such as identification of risks – for the Swiss government’s Agency for Development and Cooperation (SDC) and other donors.

The SDC is Switzerland’s humanitarian and development arm.

G Squared will design the user interface for the platform, while Station Five will manage the engineering and data science.

“Winning this tender against significant international competition, including global consultancies, is a testament to the technical expertise and strong design thinking capabilities that exist in Australia,” he says.

“Despite being far from both Switzerland and Somalia, we’re already working with SDC’s teams on the ground to ensure we build a data platform that provides its users with real-time analytics that will help them to make fully informed and timely decisions.”

Station Five is a Sydney-based digital consultancy start-up founded by Photios during his studies at the University of New South Wales in 2015.

Almost three years prior he had started out as a software engineer at G Squared, which George Pappas and George Photios formed in 2012.