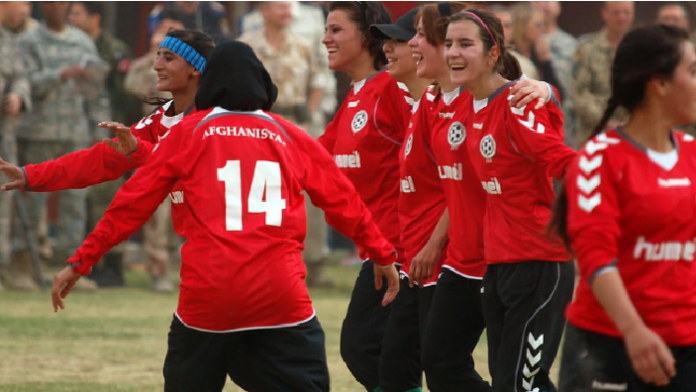 The peak body of football in the nation has thrown its full support towards all those fleeing from the Taliban by working with the federal government in order to develop working places for them within the football community.

Thanks to this great initiative by Football Australia, the Afghan people can become better integrated within their new environment while at the same time finding a highly necessary source of income.

“Football is the first love of Afghanistan, and as Australia’s largest club-based participation team sport, and as the most diverse, multicultural and inclusive sport, the game of football is uniquely placed to help our newest Australians re-establish a sense of community and to support families to rebuild their lives here at the appropriate time,” said the CEO of Football Australia Mr James Johnson.

“As a football nation at the forefront of the women’s game globally, we pay tribute to the Afghan women who broke new ground in building the women’s game and we stand ready to support the government and them as they build their new lives in Australia”, he added.

Within the 3,000 refugees is also the Afghani national women’s team, who is already in Australia and placed under quarantine in a local hotel. All expenses, including registration costs and other necessary arrangements for their participation within grassroots football, will be covered by Football Australia.

Should this plan be met with a substantial level of success, it could be expanded upon in order to support a greater number of refugees who arrive to Australian shores, not just from Afghanistan but from all parts of the world.