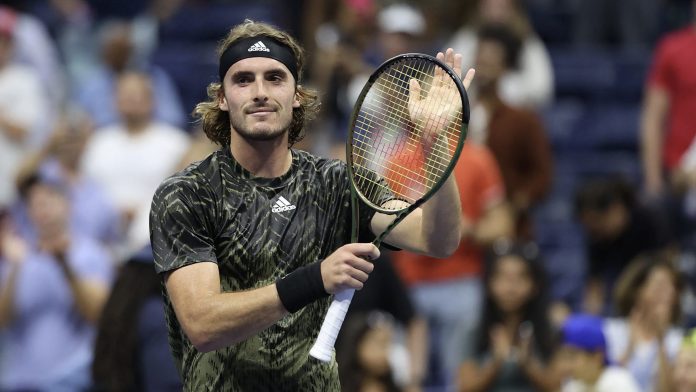 Stefanos Tsitsipas will headline Team Greece at the ATP Cup in Sydney Olympic Park in January.

The world No. 4 will lead the team, which includes his brother Petros, Michail Pervolarakis, Markos Kalovelonis, and Aristotelis Thanos.

Tsitsipas is among eighteen of the world’s top 20 men’s players set to contest the third instalment of the game.

World No. 4 Novak Djokovic and Australia’s top-ranked player Alex de Minaur are among the other big names committed to play.

“The playing group enjoy representing their countries and to see 18 of the world’s top 20 players commit to the event is testament to that,” ATP Cup Tournament director Tom Larner said.

“The event shows off the passion the playing group have for this format and we look forward to welcoming all 16 teams to Sydney later this month.”

The competing ATP Cup nations are split into four groups, with Greece drawn to face Poland, Argentina, and Australia in Group D.

Only the winner from each of the groups will progress.

The annual event is being held from January 1 to 9 and offers more than $14 million in prize money across the 16 countries.