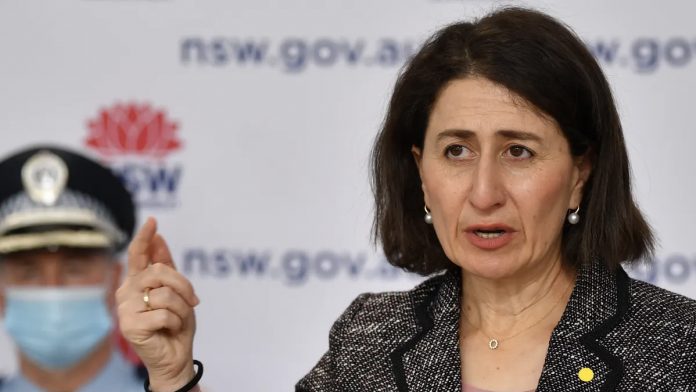 NSW has set another record for the highest daily COVID-19 infections since the pandemic began in March last year.

The state recorded 390 new locally acquired COVID-19 infections in the 24 hours to 8:00 pm yesterday, 250 of which were not linked to a known case or cluster. 58 were infectious in the community and 43 were in the community for part of their infectious period.

One was an unvaccinated woman in her 40s who died in her south-western Sydney home who was a close contact of a previous case.

The other was a man in his late 90s in the Hunter New England region. He was fully vaccinated but was in palliative care.

NSW Premier Gladys Berejiklian said the high number of daily cases, particularly the cases who were infectious while in the community, didn’t look like it would decline.

“I anticipate, given the large number of cases we have had in the last few days, but unfortunately this trend will continue for at least the next few days,” she said.

The number of mystery cases in Melbourne’s outbreak has surged to eight after four more unlinked infections were recorded on Thursday.

The state recorded 15 new local COVID-19 cases, eight of whom were in quarantine during their infectious period.

But only 11 of the latest cases have been linked back to current outbreaks, with the source of the remaining four under investigation.