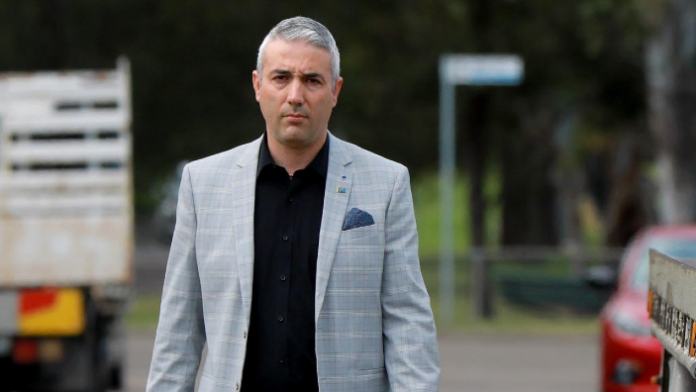 Fully vaccinated adults in non-local government areas of concern were allowed to undertake outdoor recreation in groups of five within their LGA or a five-kilometre radius on Monday after a slight easing of restrictions.

This easing, which came after the state hit 70 percent first dose coverage, was taken advantage of across these LGA’s despite the bad weather.

But in places such as Cumberland Council and Canterbury-Bankstown Council, the same gatherings are still forbidden.

Fully vaccinated adults in the LGAs of concern also received minor concessions for outdoor recreation, but with far less flexibility than the rest of Sydney. They can only do two hours a day and can’t include people from other households.

In response, Cumberland Council Mayor, Steve Christou, said the minor change to allow two-hour family picnics in his community is “no concession at all” and the inequity in the rules across Sydney is unfair.

“We’re having a hard time as a constituency trying to figure out why. Why are we under such harsh measures when another part of Sydney is not?” he told The Sydney Morning Herald.

Cr Christou compared the thousands of people sunbaking at eastern suburbs beaches over the weekend with the heavy police presence in his community where PolAir helicopters constantly buzz overhead.

“Everyone I know who’s pro-lockdown are the ones who haven’t suffered real hardship. They’re still receiving income. Unless you really go without, you don’t know what it means to go through lockdown,” he concluded.