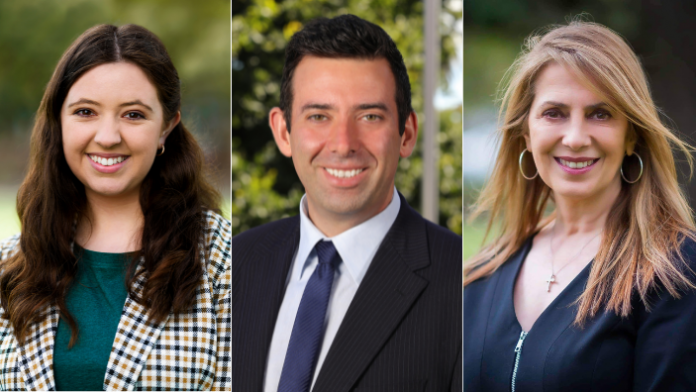 A Melbourne council voted on Monday to rename itself after a public outcry over its name, which pays homage to a Jamaican slave estate.

The area in the city’s inner north was named Moreland by Farquhar McCrae after he acquired it in 1839, according to the council.

The meeting heard the name was in tribute to his family’s Jamaican plantation, which enslaved 500-700 people over the course of a century.

Moreland City Council mayors and councillors were at odds over the motion to change the name, voting six-to-three on Monday.

Greens councillor Angelica Panopoulos and mayor Lambros Tapinos voted in support of the motion, which also includes plans for a community education program.

Councillor Helen Pavlidis-Mihalakos was one of three to vote against the proposal, citing concerns about cost, the speed of the decision, “political” motivations, and a preference for letting the community decide.

The council motion has set aside $500,000 over the next two years to update the council’s digital platforms, significant buildings, and facilities.

The council will deliver a new name next year.