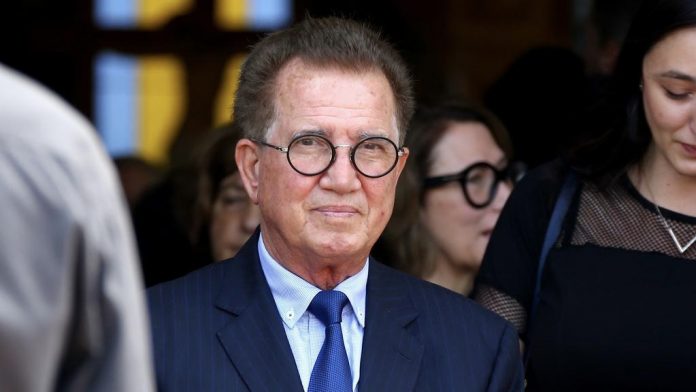 Prolific tower builder Jim Raptis has confirmed his purchase of a $16 million property in Mermaid Beach amid an arm wrestle with the Australian Tax Office.

The over 6500-sqm property at 2506 Gold Coast Highway includes a cinema center, KFC outlet, medical center, and a snooker hall.

“We plan on putting in plans for the first quarter of next year,” he said.

“We have concepts in our mind but nothing on paper of what it will be like.”

He signed up for the property in August, weeks before the ATO froze he and his family’s, including wife Helen and son Evan, assets.

Raptis and his family allegedly owe $110 million in taxes and penalties to the ATO, the tax body said in October.

The freeze will last until a case management hearing in February.

A Raptis spokesman last month said the developer was co-operating with the ATO and that there were ‘productive discussions’ with the tax body to clarify and resolve matters.