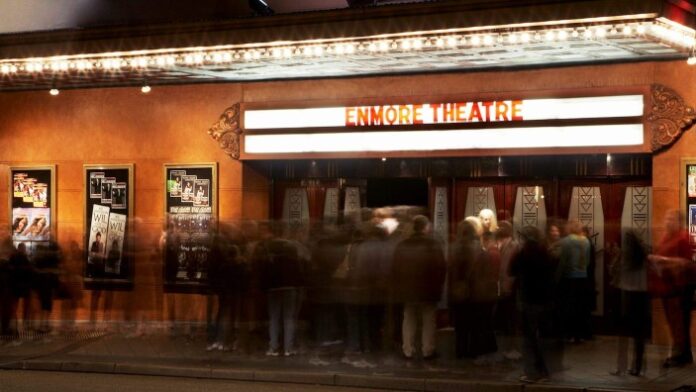 The unanimous vote will see the venue become the first in Sydney to be further protected from noise complaints, as they will now be dealt with by the Inner West Council themselves.

The theatre will also be allowed to extend trading hours on live music and performance nights.

“This groundbreaking change will give real incentives for venues to host live music instead of pokies, through late trading allowances and reduced avenues for noise complaints against music venues,” Mayor Byrne said in a Facebook post.

Century Venues, the owners of Enmore Theatre, welcomed the news with open arms.

“The designation of the Enmore Theatre as an entertainment precinct under the new legislation is a great step forward not just for us at Century Venues but the entire live performance sector,” Century Venues Executive Director, Greg Khoury, said.