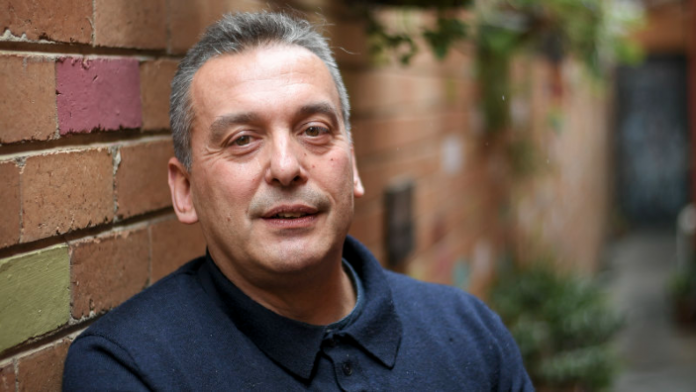 Christos Tsiolkas has been crowned the winner of the $60,000 Melbourne Prize for Literature 2021 for his body of work, which has made an outstanding contribution to Australian literature and to cultural and intellectual life.

Tsiolkas has written a number of novels, plays and screenplays, including Dead Europe, The Slap, Barracuda, Damascus, and a short-story collection, Merciless Gods. Just last week, he also released his latest novel, 7½.

At the online awards ceremony on Wednesday night, Tsiolkas paid tribute to his parents, saying his writing had been built on their sacrifices and struggles after they migrated from Greece to Melbourne.

The other writers shortlisted for the prize were poets PiO and Jodie Albiston, and children’s writer, poet and memoirist Maxine Beneba Clarke.

In a statement, Victoria’s Minister for Creative Industries, Danny Pearson MP congratulated the winners and finalists of the Prize and encouraged people to include the novels in their “summer reading list.”

“Thank you to the Melbourne Prize Trust for once again shining a light on our brightest creative minds and continuing to back creative careers – this support is more important than ever,” Minister Pearson said.