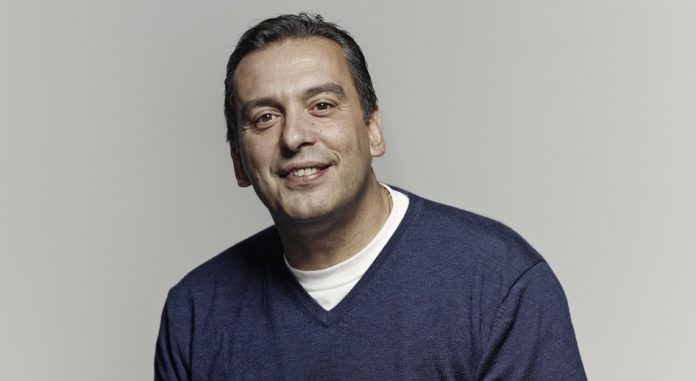 Christos Tsiolkas has been named a finalist of the Melbourne Prize.

Tsiolkas is in the running for the $60,000 award alongside authors Jordie Albiston, Maxine Beneba Clarke, and Pi O.

The triennial prize awards “a Victorian author whose body of published work has made an outstanding contribution to Australian literature and to cultural and intellectual life”.

Tsiolkas’ latest novel 7 1/2 will be published in November. It will succeed his acclaimed 2019 book Damascus.

Tsiolkas is the author of nine published works, including The Slap, Barracuda, and Loaded.

The winners of the Melbourne Prize for Literature will be announced on 10 November.