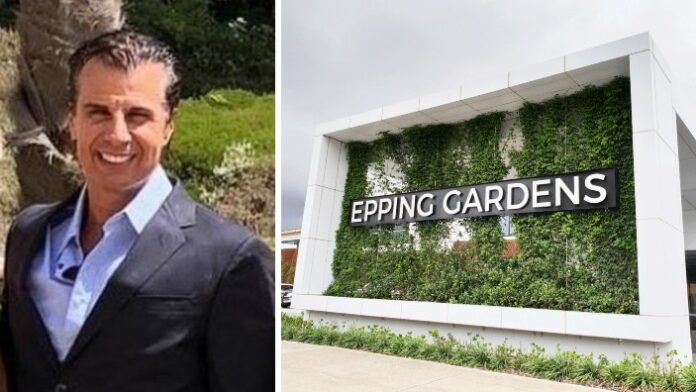 The Greek Australian co-owner of Epping Gardens aged care home, which is at the centre of a major class action over the deaths of 38 residents from COVID-19, has left Australia for Greece, according to The Sunday Age.

Multimillionaire Peter Arvanitis and his wife, Areti, reportedly received a travel exemption from the Australian Department of Home Affairs to attend to “essential business” in Athens, and left Melbourne about two weeks before Christmas.

Mr Arvanitis was unable to tell The Sunday Age when he would return to Australia.

“[I am] unsure of my return date, depending on business progress here and of course requirements of international travellers returning home. The plan is to be home sooner rather than later,” Mr Arvanitis told The Sunday Age.

Mr Arvanitis’s decision to leave for Greece has angered many victims of the aged care home, where 103 residents tested positive to COVID-19 and 86 staff also became infected, amid mounting evidence of poor care at the facility.

Sam Agnello, who is lead plaintiff in a class action involving Heritage Care, told The Sunday Age he had never received any offer of condolences or an apology from the owners of the company or its management team.

Mr Agnello’s mother, Carmela, 92, contracted COVID-19 at Epping Gardens in July and died within three days of being admitted to hospital.

“[Mr Arvanitis] has never taken any responsibility or shown any compassion. We want him to come back to Melbourne and face up to the families who have been destroyed by this,” Mr Agnello told the Australian news outlet.

The deadly outbreak at Epping Gardens remains under investigation by WorkSafe and the State Coroner, who is being assisted by police detectives.

Mr Arvanitis resigned as a director of Heritage Care in September, when media attention on his vast wealth and opulent lifestyle became a “distraction to the good work of the staff.”

At the same time as Mr Arvanitis has left for Greece, his mansion on Irving Road has also been listed for sale privately. The property could be sold for up to $40 million.

The property featured in the March edition of Vogue Living, which gushed about the “gluttonous trappings of wealth within a classical framework.”

Mr Arvanitis told The Sunday Age that although he is not actively looking to sell, “everything has a price and only for a significant premiuim.”

“If I was to sell, I have several properties in Toorak and interstate I could move into. My history in real estate demonstrates this as I have sold over 60 properties in the last five years,” Mr Arvanitis said.

Mr Arvanitis, who joined Heritage Care in January 2019, was the founder and one-time director of listed for-profit nursing home giant Estia. He sold his shareholding in 2016 for $55 million and quit the company after it hit trouble.

In 2018, he also sold a shopping centre and a thoroughbred horse breeding farm, netting another $21 million.