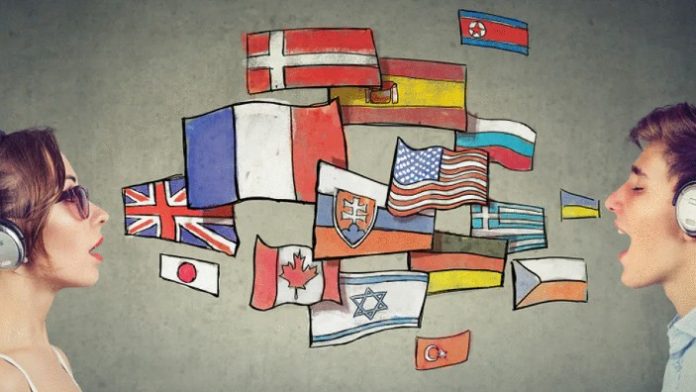 Academics have warned the Australian Tertiary Admission Rank (ATAR) is ruining the study of languages in NSW schools and want universities to change the way languages are scaled so students don’t feel punished for studying them.

The Sydney Morning Herald reported on Sunday that 16 education and language experts have written to the NSW Vice-Chancellors’ Committee, which runs the University Admissions Centre (UAC), with their complaints.

In their letter, the academics stressed that the number of students taking community languages has shrunk dramatically since the scaling system changed 20 years ago. In 2001, 230 students studied Greek continuers, but only 72 took the subject last year.

“The ATAR is forcing kids to drop languages,” Professor Ken Cruickshank, the chair in languages at the University of Sydney, told the SMH.

Currently, UAC works out the overall ability of students doing one HSC subject by looking at their performances in all their other subjects, then scales their raw mark up if they are among a strong cohort, and down if they are not.

Professor Cruickshank tells the SMH this process disadvantages community languages as subjects studied in advantaged schools tend to be scaled up, and those studied by disadvantaged students down.

“French, Latin and [ancient] Greek get high ATARs, but if you do a subject like Japanese or Arabic it’s going to get a low ATAR,” he said.

The letter suggested returning to the pre-2000 system in which all languages were ranked according to the two most popular ones, which would now be French and Japanese, or look at different ways to rank languages cohorts.

“In some languages you’ve got the difference between native and non-native speakers, and kids are up against native speakers or people who’ve managed to persuade the assessors that they are background speakers,” Professor McGaw told the SMH.

“You can’t make the assumption that all the others are comparable groups of students.”

As the debate clearly continues to rage, the vice-chancellor’s committee will discuss the letter at their next meeting.