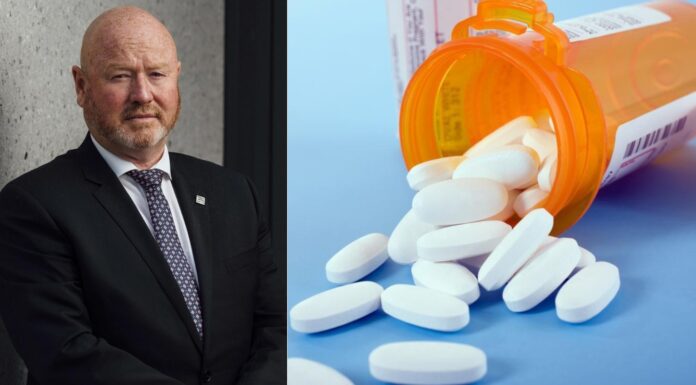 One in 13 Australian teenagers is taking antidepressants and other prescription drugs for mental illness, as high anxiety fuels childhood depression and suicide, The Daily Telegraph reports.

An increase in teenage anxiety is being brought by the COVID-19 pandemic, namely the added pressures of schooling, social media and a lack of physical social interaction.

Australian Primary Principals Association president Malcolm Elliott said as a result of these factors, distressed children have started to self-harm in primary school.

“There are high levels of family breakdown, uncertainty over employment and you chuck in the blinder of COVID-19 and it’s a climate of worry,’’ he told News Corp Australia.

“There just isn’t enough psychological support for students in schools.

“They’re nervous, they lack personal confidence and they’re not able to go with the flow – they perceive a threat at every turn.

“That can lead to conflict in the playground and the classroom.’’

Australian Institute of Health and Welfare (AIHW) data reveals that 2312 toddlers and preschoolers were prescribed drugs for mental health issues in 2018/19.

It shows that 87,781 primary school aged children and 134,439 teenagers were prescribed medication, mostly for anxiety and depression but also for Attention Deficit Hyperactivity Disorder, Conduct Disorder or psychosis.

“Parents are quite understandably anxious about the world and it rubs off on children,’’ he said.

“Children are picking up on the reaction of their parents to the television news at night, and with COVID-19 people are worried about losing their jobs.’’

Speaking to The Greek Herald earlier this year, Mental Health First Aid Instructor Stella Ladikos said mental health encompasses much more than ‘mental illness’, and although some people may not possess a mental illness, they should be mindful of their overall mental health.

“Our mental health exists on a spectrum. When you go down the mental health spectrum it’s really those signs where your regular coping strategies aren’t working, and it’s that ‘medium’ place where we encourage people to seek help before it gets worse.”

Australian Secondary Principals Association president Andrew Pierpoint said schools were noticing a rise in truancy and “a lack of application to the tasks at hand’’.

The Productivity Commission has recommended that schools be rated on “student wellbeing’’ as well as attendance rates and academic success.

Federal Education Minister Dan Tehan said the Education Council of state and territory ministers would consider a report on the best way to measure student wellbeing.

He said a National Child Mental Health Strategy was being developed and the federal government was spending $133 million on youth mental health, plus $247 million for school chaplains over four years.