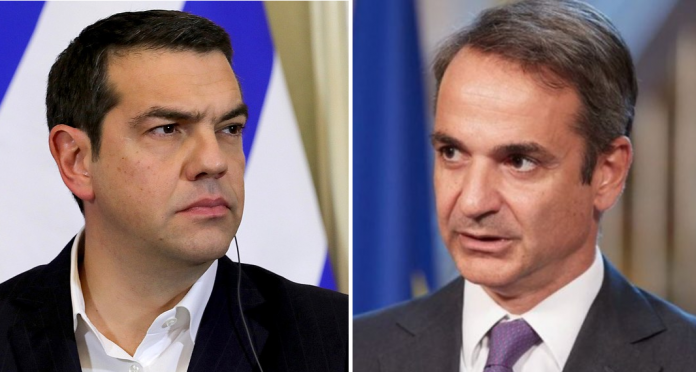 Former Prime Minister of Greece, Alexis Tsipras, has said in a televised interview that the Greek government is dealing with the coronavirus effectively, but it is “not the best government in the world.”

Speaking to Kontra TV, Tsipras praised the actions of Albania’s Prime Minister, Edi Rama, in particular and noted that his actions in the Balkan state can set a positive example for Greece.

“Greece is doing fine with regards to the pandemic when compared to the rest of the world. The measures are good, we are in a very good position in the world ranking, but we are not the best government in the world,” Tsipras said.

“If we say that we are the best government in the world, what should we say about Edi Rama then? That he is God? Albania has only 25 victims.”

Tsipras then said that current Prime Minister of Greece, Kyriakos Mitsotakis, should not be credited with the timely coronavirus measures as Greece implemented them shortly after Italy and together with the rest of the Balkans.

“We have to say that in Greece we are below the average death rate per million deaths. One of the factors is that we took timely measures,” he said.

“But I give credit to Italy who rang a bell for us and to a scientist who is not in Greece. To Mr Mosialos, who knocked on our door in early March and not in the summer when the country has a lot of tourism. “

During the interview, Tsipras also announced his intention to provoke a pre-agenda debate in Parliament immediately after the Easter break, to discuss the “security cushion” of the Greek economy.

“The government has no right to steal and ignore our interventions and not give an account of when, for whom and how it uses the cushion left by SYRIZA,” he concluded.