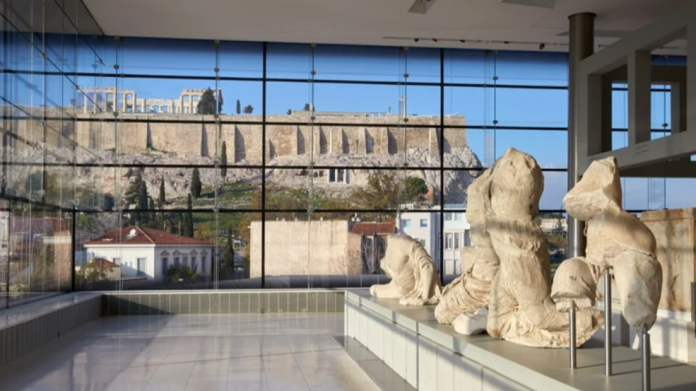 The Director of the Acropolis Museum in Athens, Greece has said the reunification of the Parthenon Marbles is an ‘international demand’ in an interview with the Athens-Macedonian News Agency (AMNA).

“The reunification of the Parthenon Sculptures to the body they belong to is an international demand for the restoration of the monument that is the universal symbol of democracy.”

These statements by Professor Stampolidis come in response to a recent comment by the deputy director at the British Museum, Jonathan Williams, to The Sunday Times.

Dr Williams said the British Museum wanted to “change the temperature of the debate” around the marbles and called for “an active ‘Parthenon partnership’- with our friends and colleagues in Greece.”

“I firmly believe there is space for a really dynamic and positive conversation within which new ways of working together can be found.”

The Parthenon Marbles have long been a source of friction between Greek governments and the Museum, where they have been on display since 1816 after they were ripped off the Parthenon by Lord Elgin.