Acropolis lights up blue in respect of Children’s Rights 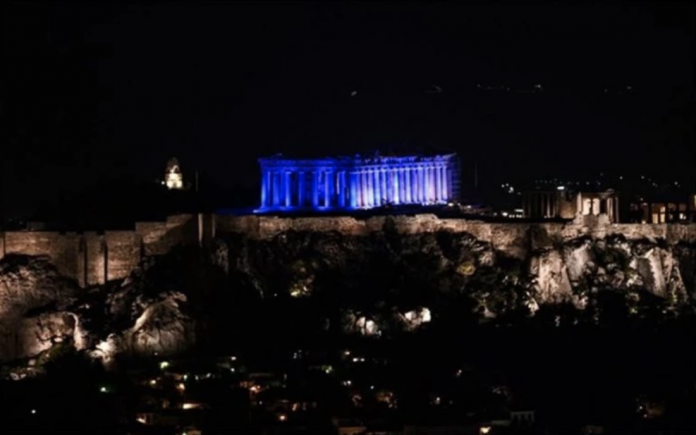 As a sign of respect for children’s rights and for their right to be protected, one of the world’s greatest monuments, the Athens Acropolis, lit up blue on November 20.

The colourful display signified Greece’s support of UNICEF’s World Children’s Day 2019 celebrations, which coincide this year with the 30th anniversary of the adoption of the Convention on the Rights of the Child.

The Greek Minister of Culture and Sports, Lina Mendoni, released a statement expressing its support to the UN cause:

« The Ministry of Culture and Sports, supporting the aims of the organisation (UN) and the work it has been doing for decades with actions, interventions and initiatives concerning all aspects of child protection, has approved the UNICEF request. The Acropolis is among the monuments and major buildings around the world, lit up blue, to promote the work of the organisation and raise public awareness of children’s rights. Among them, this year are the European Parliament in Brussels, the Shanghai Tower in China, the Pantheon in France, and the Petra in Jordan. »