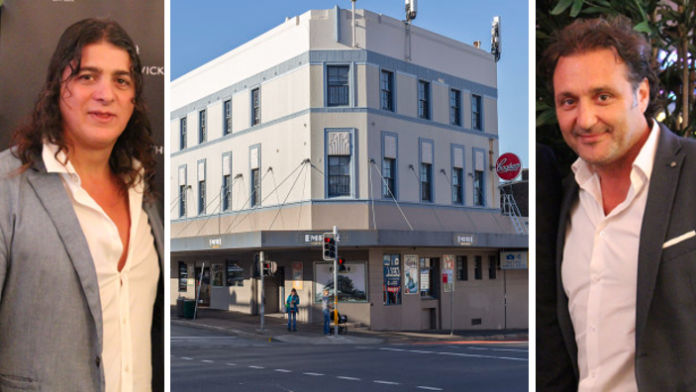 Sydney pub barons, Bill and Mario Gravanis, have sold the Empire Hotel in Annandale, Sydney to a new fund put together by well-known business figure, Jon Adgemis, for about $20 million.

The multi-level hotel includes 25 accommodation rooms, 16 gaming entitlements and a 3am trading permit. The sale was brokered by JLL Hotels.

It is the second hotel acquired by Mr Adgemis from the Gravanis brothers this year after companies associated with him snapped up the Strand Hotel on William Street in Darlinghurst for $17 million in May.

The venues will be operated by The People, which was founded by hospitality entrepreneur Paul Schulte and former Starwood Hotels executive Andrew Taylor.

News of this sale comes just one month after the Gravanis brothers struck a $50 million deal to buy the Oakwood apartment hotel in Brisbane from Singapore real estate giant, Mapletree Investments.